Warning: This post consists entirely of bad shapes. The persons involved in creating this post are highly trained professionals in this field. Do not try at home.

Througout my Go career I have seen many bad shapes that make me facepalm, over and over again. I have collected samples of common bad shapes and I will clarify their badness using picturesque explanations. My goal will have been achieved if you, dear reader, start facepaming more often than you ever had.


I'm sure you are familiar with 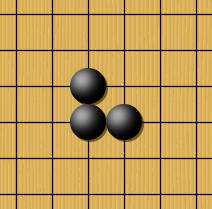 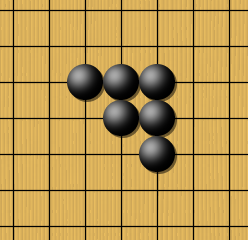 and The Angry Potato 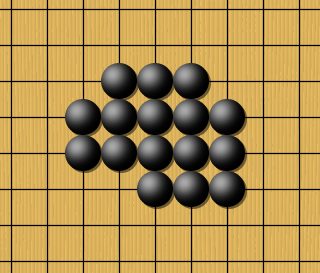 Those are seemingly bad shapes which are, needless to say, indeed bad shapes.

However, I will be writing about stuff which involve hostile stones, like

The Futile Thrust (while giving them cool names) 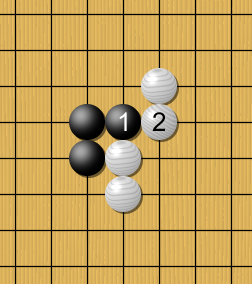 (followed by a short explanation why it is bad) The exchange of B 1 for W 2 is a bad shape because all it does is improving the enemy's shape. It looks as though White had played two moves in a row.

Which would be these two: 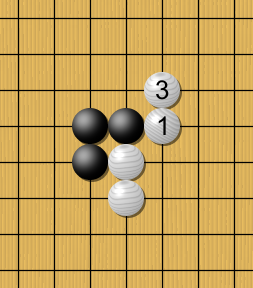 (then I add a picture which shows what the shape looks like to me, which spares me a thousand words of explaining)
To me, the black shape looks rather like 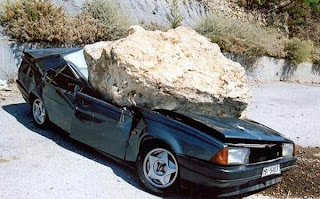 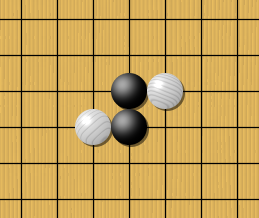 Sadly, this is a very common shape. Sometimes it is simply the best move to create this shape. However, you need to accept the fact that one of your stones is going to face a harsh destiny of doom.

I see many people voluntarily do this to their poor stones, while being convinced that they are playing on both sides, which is very efficient (not): 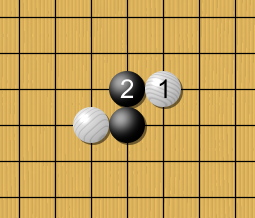 Again, this simply looks like Black has played two moves in a row. 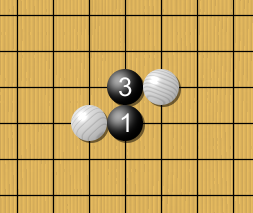 Hell, please treat your stones better! They do not deserve getting backstabbed like this by their comrades. A lot of tesuji are about paying a sacrifice to make your opponent play this shape!


Examples of variations of the Dissected Knight: 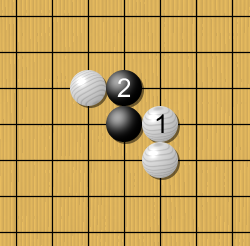 The Injured and Insulted Elephant 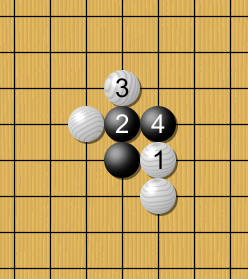 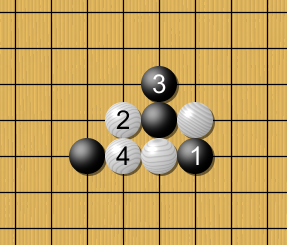 (There is a joseki that features this one. We can conclude that the Knight is perfectly aware of their Dissection in this case.)

The Dissected Knight shape sort of reminds me of this: 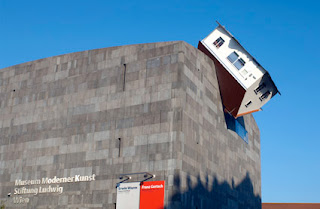 You may argue that this is actually art. 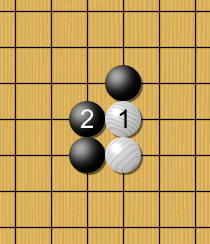 Imagine doing this to yourself 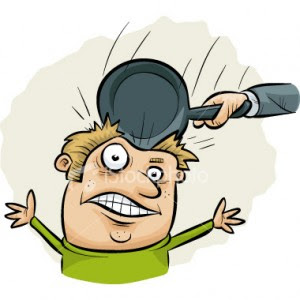 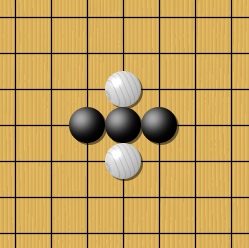 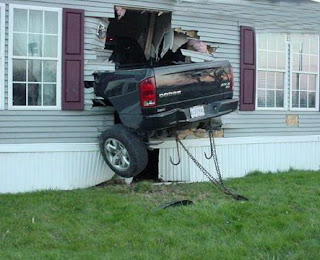 Something That Would Traumatise Little Kids 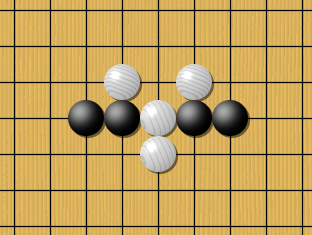 Believe it or not, I've seen this being allowed to happen more than once. 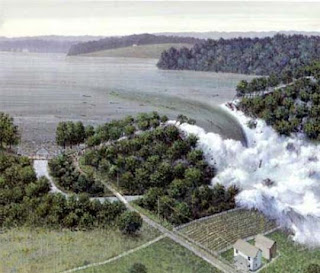 The Vengeance of Alcoholic Ignorance 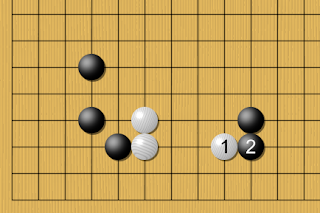 W 1 is actually a good move... is what I would say if there wasn't a black stone already.

The last shape of this series shall be accompanied by a video.